We’d like to start with listening to the voice of Colin Kaepernick, the former quarterback of the San Francisco 49’s, who began the “Take A Knee” movement in 2016 in protest of the ongoing police brutality and racism faced by Black men and women following the murder of George Floyd at the hands of the police.

Netflix recently released a 6-part series called “Colin in Black and White” and is mainly focused on (a teenaged) Colin’s experience growing up with white adoptive parents in a predominantly white community, and his struggle to understand the racism and daily offenses he faced. It is a must-watch for all adoptive families, as Colin’s experiences growing up as a Black man in America is just as relevant for our children given the lack of diversity present in most of our Canadian geography. 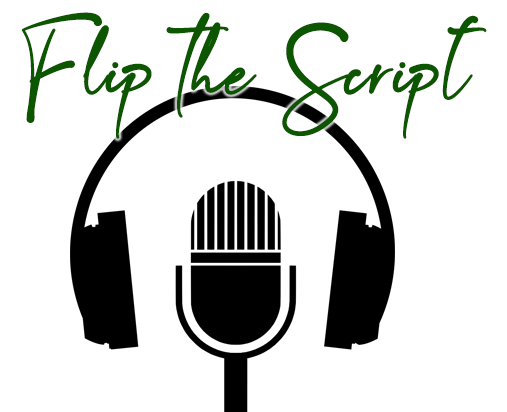 You can start here (and we will be posting others throughout the month):

Their online meeting inspires the young women to confront complicated and emotional questions and embark on a once in a lifetime journey to China together in search of answers, connections, and their lost history.

An adoptee, Ricki Mudd found her birth family and goes back to China to live with them for a summer.

I’m Black. My Son Is White. Here’s What We Deal With When We Leave The House.

“Our society has grown accustomed to seeing white parents with Black kids. But Black parents with white kids? Not so much.”